Modern game consoles can reach resolutions up to 8K. High resolution with a high frame rate combined with advanced features such as Variable Refresh Rate (VRR) creates a great testing challenge for the game console manufacturers. With proper test tools you can test game consoles in the R&D development phase as well as in the production line testing environment.

What to Test in Game Consoles

Corresponding tests can be run on audio where a certain reference frequency is tested. Unigraf’s test tools also enable the capturing and recording of compressed audio. 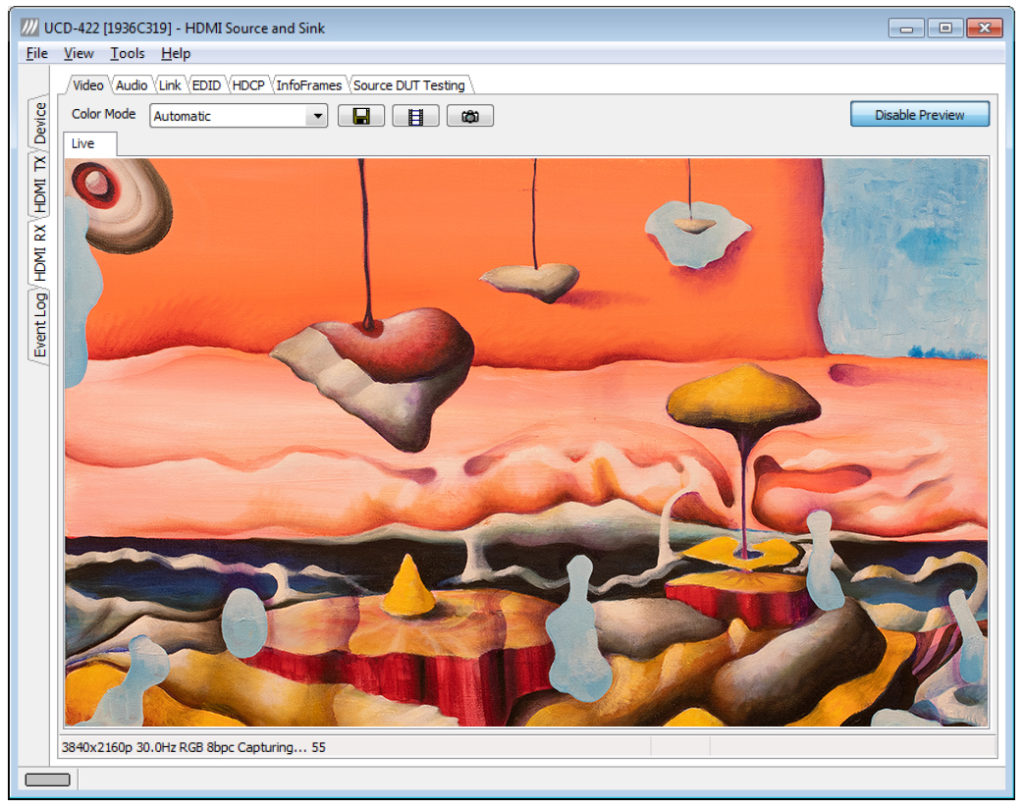 Extended Display Identification Data (EDID) is a metadata format for display devices (e.g. monitors) to describe their capabilities to a video source (e.g. game consoles). When testing game consoles, it is crucial to ensure that the device will work with a variety of different kinds of monitors. Unigraf’s test tools come with a built-in EDID editor. You can use the EDID editor tool to simulate different monitors and make sure that your transmitter device works seamlessly with different monitors. With EDID Editor you can read the EDID from display devices and save it. You can then load the EDID into your UCD test tool and the test tool will act as the display device. 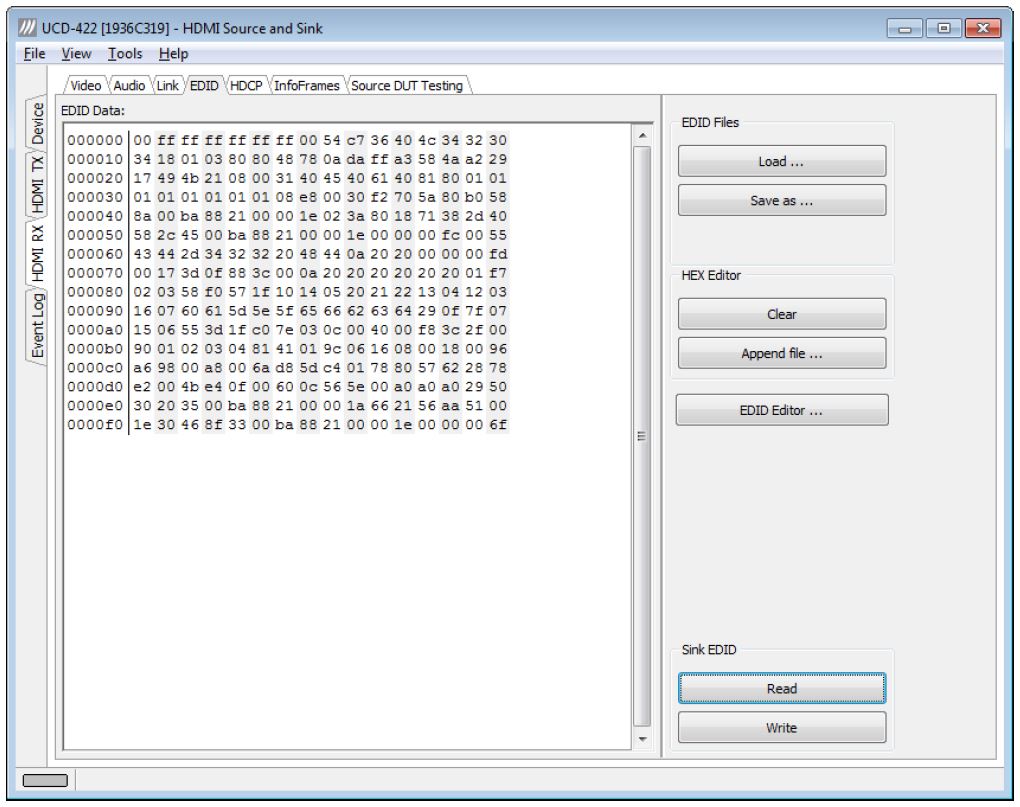 Having the capability to monitor and control link and HDCP encryption is a crucial part of testing any transmitter devices. Ungiraf’s test tools enable HDCP testing for both HDCP 1.4 and HDCP 2.3 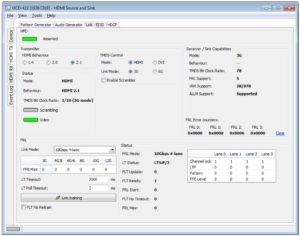 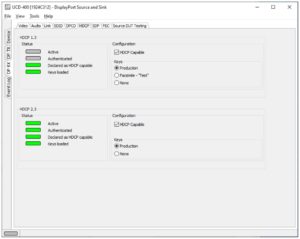 Common manufacturing defects on HDMI devices are poorly manufactured connector pins. A poorly soldered or grounded connector can result as a defected TMDS signal which can cause the video or audio to fail.

Some modern receiver devices have a high-quality receiver chip which can correct a defected signal. However, all receivers are different and even if your transmitter device works with a monitor it does not mean that it will work with all monitors. Therefore, it is crucial to use an actual test tool to test the HDMI connector. 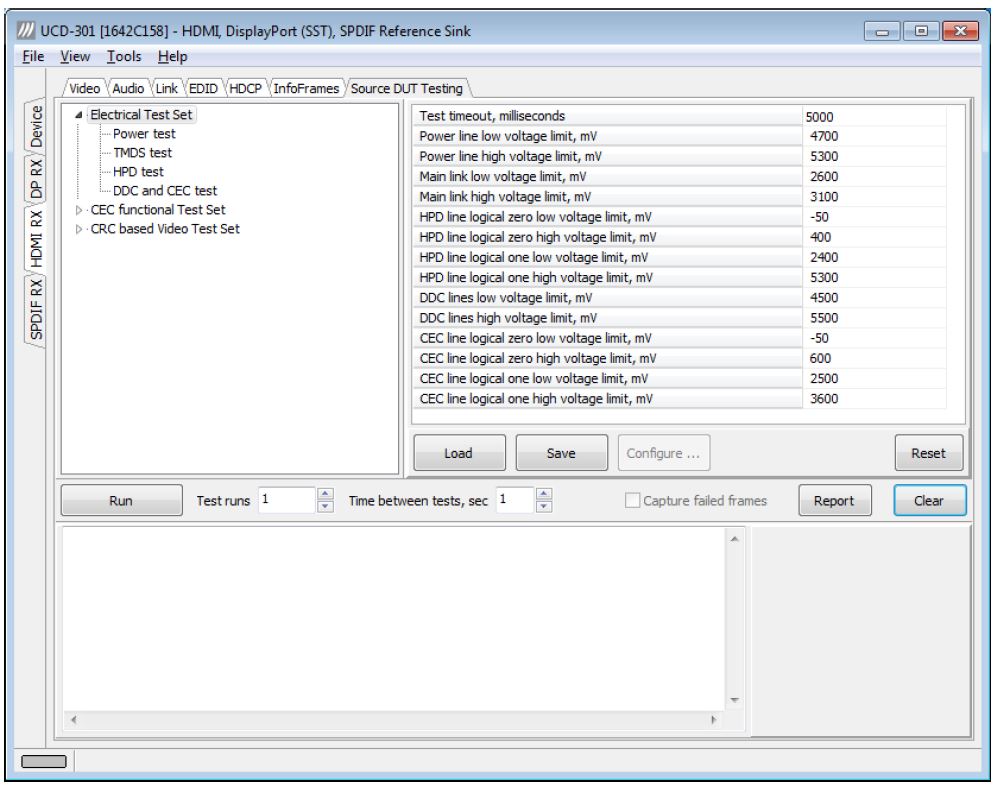 UCD-323 is a 4K@60Hz capable HDMI 2.0 video analyzer and generator. With UCD-323 you can test both HDMI transmitters (e.g. game consoles) and receivers (e.g. monitors).

UCD-301 is a 4K@60Hz capable test tool for testing HDMI transmitters (e.g. game consoles). UCD-301 features Ungraf’s unique electrical test that can be used to test that the HDMI connector is soldered and grounded properly. Manufacturing defects in the connector can cause e.g. the video or audio stream to fail. Electrical Test makes UCD-301 an optimal test tool for production line testing. 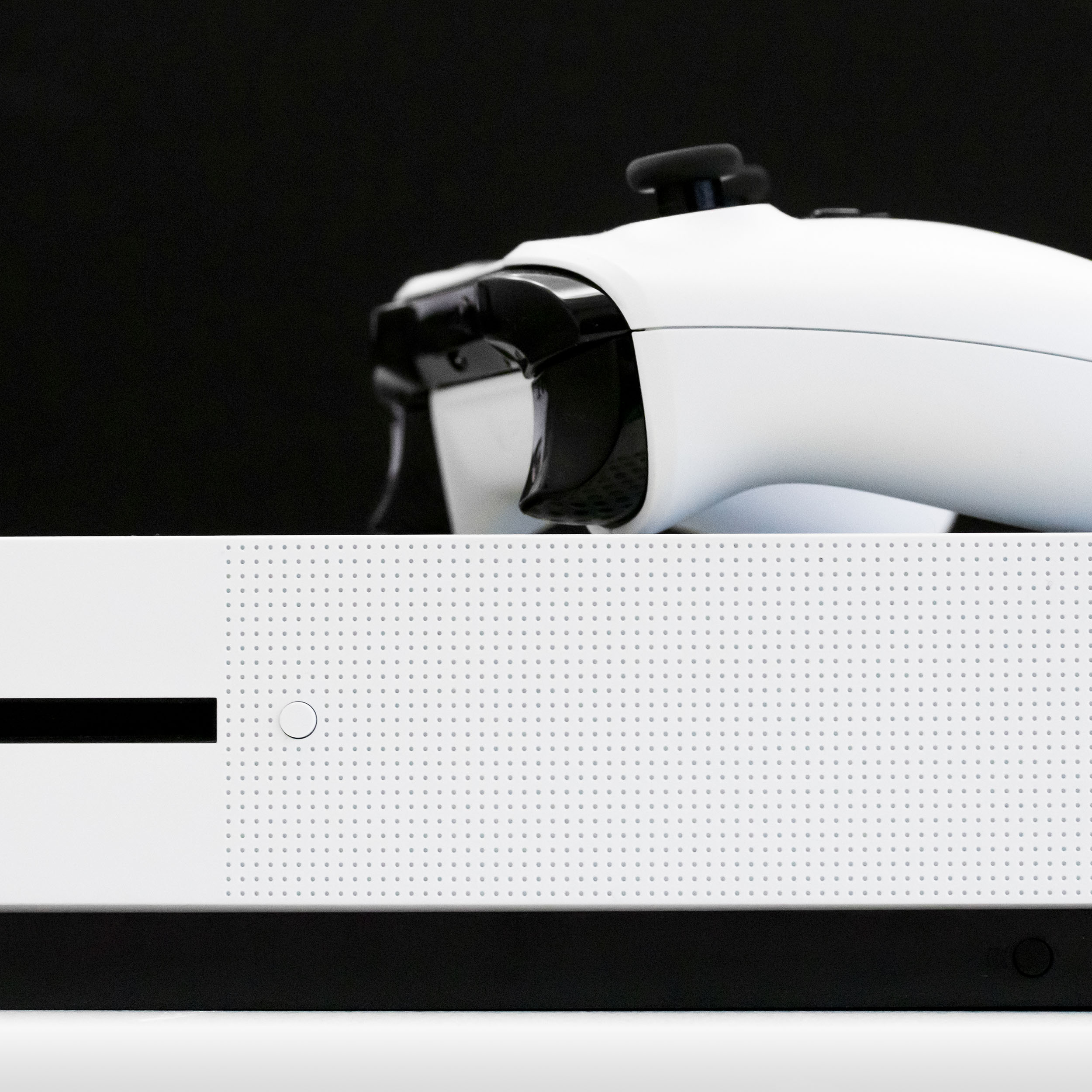 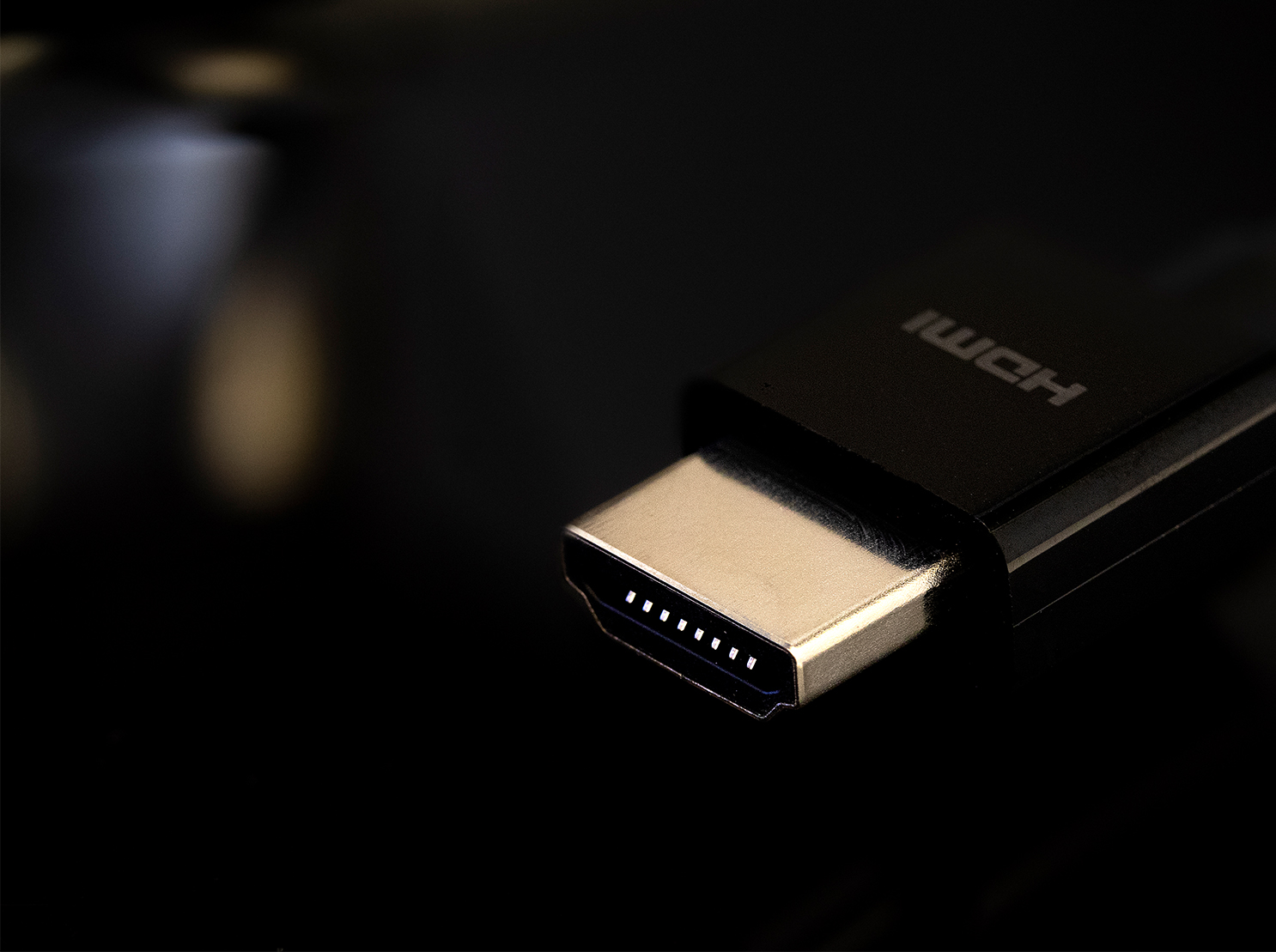 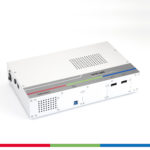 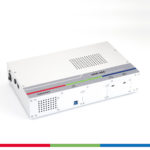 DisplayPort • DP Link Layer Compliance Testing • Hardware • HDCP 2.3 Compliance Testing • USB-C • R&D Debugging
Add to list
We use cookies to ensure that we give you the best experience on our website. If you continue to use this site we will assume that you are happy with it.Ok